Belize Travel Blog
Belize Travel Blog
Belize City Since all international flights land at the Philip Goldson Airport just outside of Belize City, this urban area is often the first experience that visitors have of the country. Unfortunately, since many visitors are in a hurry to head off to remote destinations or the offshore islands, they often skip all of the interesting things to do and see in Belize City. For over a century, Belize City served as the capital of... 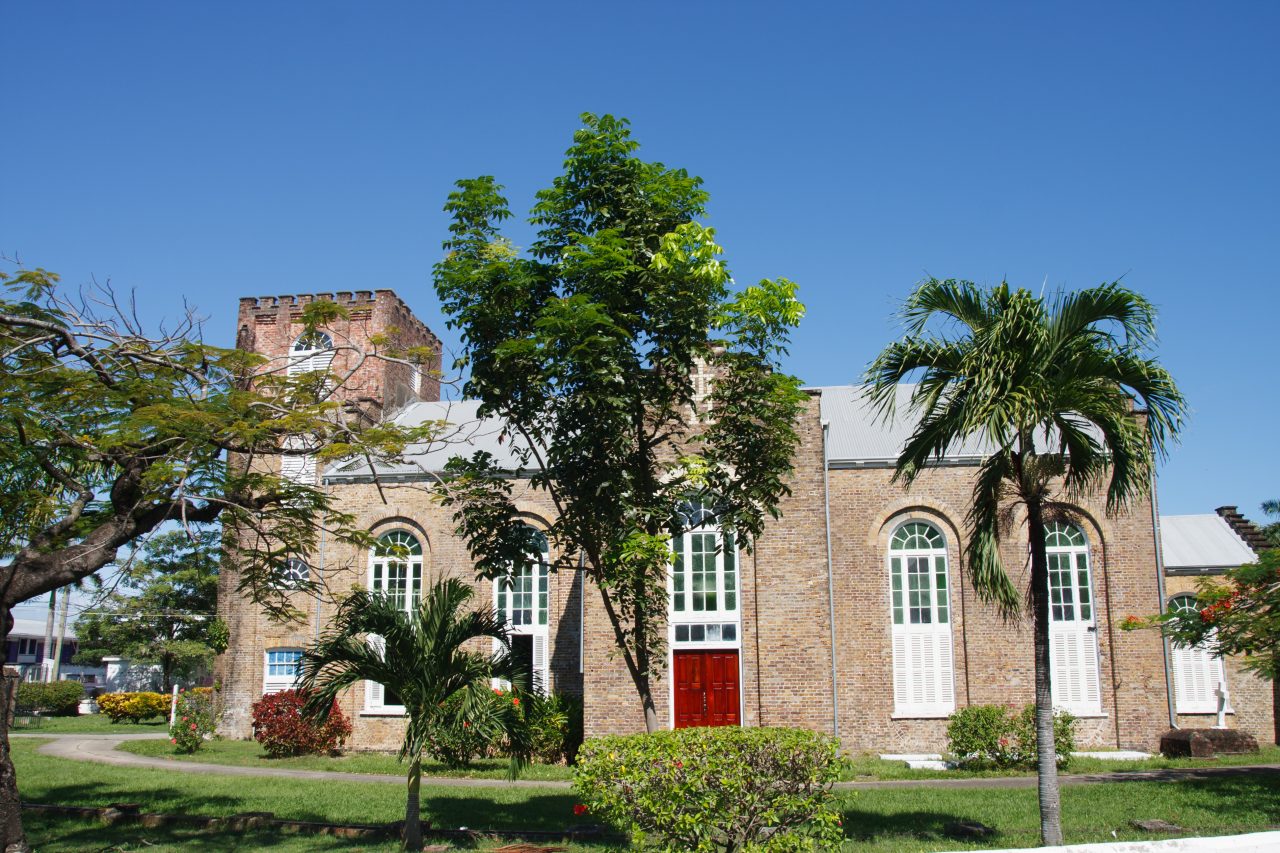 Since all international flights land at the Philip Goldson Airport just outside of Belize City, this urban area is often the first experience that visitors have of the country. Unfortunately, since many visitors are in a hurry to head off to remote destinations or the offshore islands, they often skip all of the interesting things to do and see in Belize City.

Because of its size, Belize City is the only built-up area with several distinct zones and neighborhoods. Several low-income neighborhoods exist on the western outskirts of Belize City beyond the Haulover Creek Bridge, which have little to interest visitors. All of the attractions can be found east of the bridge in the historic city center as well as along the waterfront.

Top attractions in Belize include tasting tours of Belikin Brewery, maker of the country’s most popular beer, and Travellers Liquors, makers of One Barrel Rum, the most popular brand of spirits in Belize. Other interesting sights in the historic center include the lighthouse and adjacent Baron Bliss Memorial, built to the exact specifications of the country’s most generous patron, a displaced English gentleman who became enamored by the friendliness and work ethics of Belizeans whom he met in the 1920s. Every March 9, a regatta is held in the Belize City harbor in Baron Bliss’s honor.

Other attractions include the Museum of Belize. Originally built in 1857 as a prison by the colonial authorities, it was shut down after Belize gained independence from Great Britain in 1981. Today, it has been converted into a history museum although visitors can also explore some of the original prison cells.

See the historic St. John’s Cathedral, built from 1812 to 1820 with bricks that had been used as ballast aboard ships, is the first church too be built in – what was then – the colony of British Honduras.

Get a glimpse of The Government House.  The building was the first colonial structure in Belize City erected in 1814 when Belize was still British Honduras.  It was the residence of the Governor General (the British Monarchy representative) until 1998, when the Government House was opened to the public and renamed the House of Culture.
Pass by the Supreme Court building, built in classical British colonial style, complete with clock tower.  The original courthouse in Belize was destroyed by fire in 1818 and a new building was constructed in 1926 to house The Supreme Court.  The tower has 4 clocks facing each of the four cardinal points and is entered by way an intricate ironwork staircase leading to the second floor veranda.

If you’re interested in seeing all of the cool sights and attractions in and around Belize City, be sure to stay at the Belize Boutique Resort and Spa. Located on a beautiful 1,000-acre property 40.5 miles north of the city the resort offers luxury lodgings, a full range of professional spa services, adventure tours to top destination in the country, and delicious gourmet food. 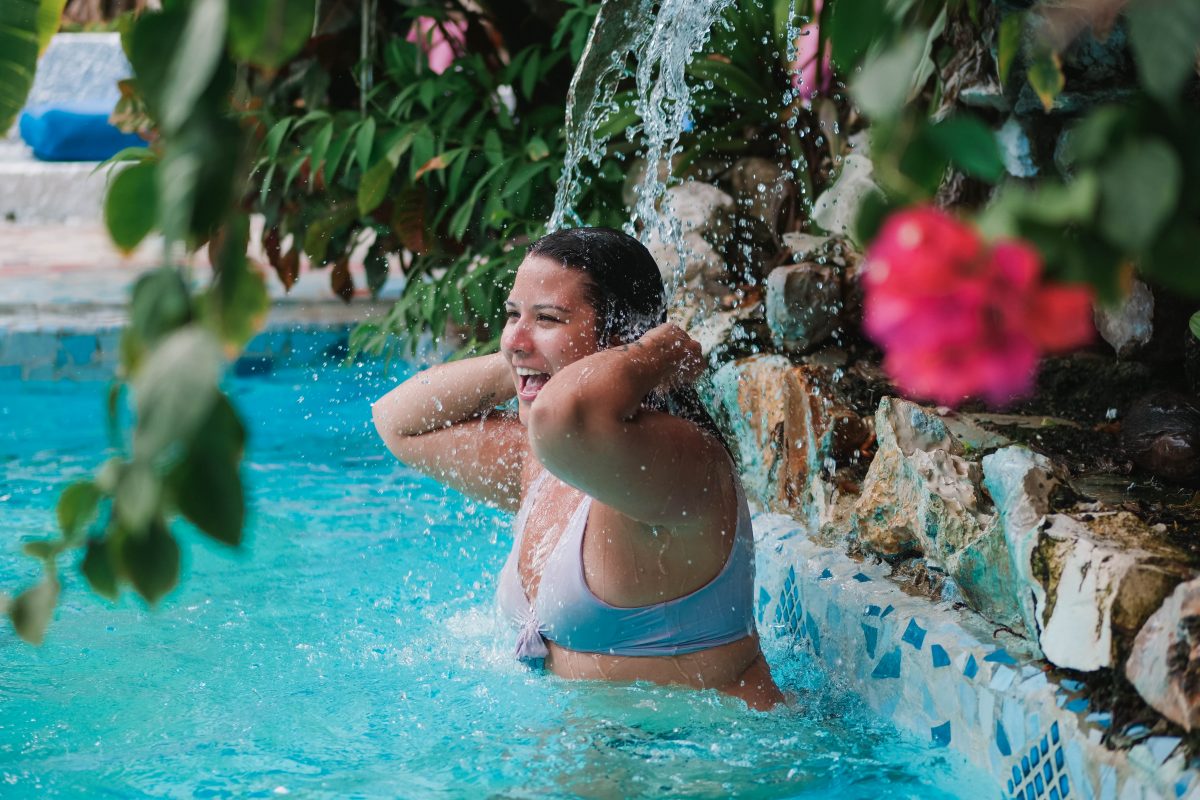 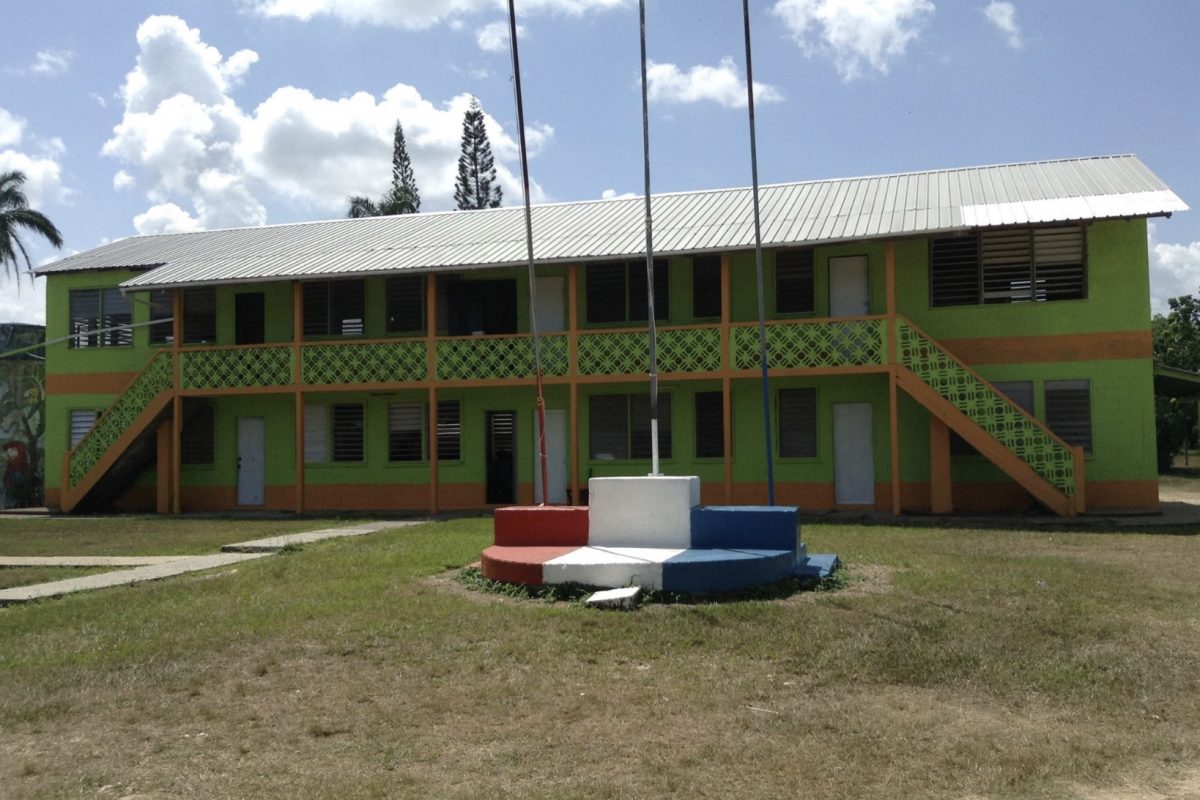